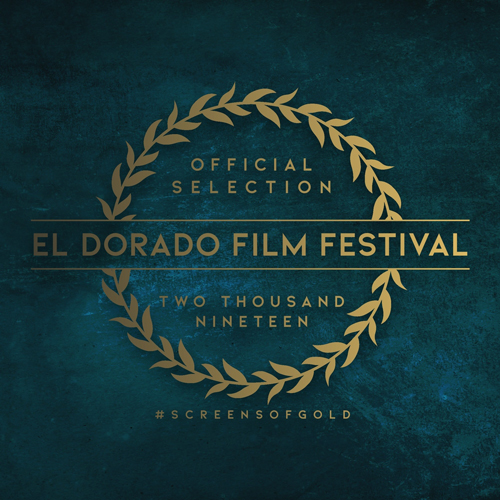 This three-day event, slated for October 10-12 at the South Arkansas Arts Center, is a celebration of independent cinema and the power of creativity.

Ticketing for this year’s festival will be limited to 300 tickets at $30 each, and every attendee has access to every event and screening all weekend long—no VIP passes or add-on tickets needed.

Festival director Alex Jeffery and the event committee are excited to welcome a host of exciting new films, filmmakers, and fans to El Dorado. “Our job as the El Dorado Film Festival is to create a fun weekend experience for those in the area centered around film and the arts,” said Jeffery. “This year we are much more audience centric, providing locals with a curated experience, where everyone is a VIP guest.”

This year, we are offering an award to our biggest cheerleader in the audience. Dedicated filmgoers who watch every programming block, Q&A and party will be in the running for a $1,000 cash prize. To qualify for the award, audience members must fill out a quick form for each film they see. We will provide these audience feedback forms to the filmmakers, so they can use the screening here as a sort of test-screening.

“We are reshuffling the deck this time around and are not only honing focus on how we celebrate the filmmakers, but the audience as well,” said Peterson. “We want people to come out and enjoy independent cinema and have the potential to be rewarded for it.” Creating a spectacular audience experience is of utmost importance to the festival team.

The El Dorado Film Festival offers a curated selection of independent cinema to audiences in El Dorado, Arkansas: a small town with a unique history in the arts. The film festival started as part of the South Arkansas Arts Center’s 50th anniversary in 2014. Guests artist from previous years festivals include Joey Lauren Adams, Howard Klausner, Dennis Quaid, Kerri Elder, and Martha Stephens (To the Stars).

El Dorado Film Festival has brought filmmakers together and, in turn, created opportunities for those filmmakers to grow together. Currently, one filmmaker is in Nepal working on a feature film due to a connection made at the festival. Another filmmaker is set to produce and star in her first feature film earlier this year. We put our heart into building these relationships, celebrating the amazing accomplishment of making a film, and giving the audiences a direct connection to you, the filmmaker. Who knows, you might bump into your next big investor?

This festival is all about building community so that each filmmaker can continue to pursue their dreams. 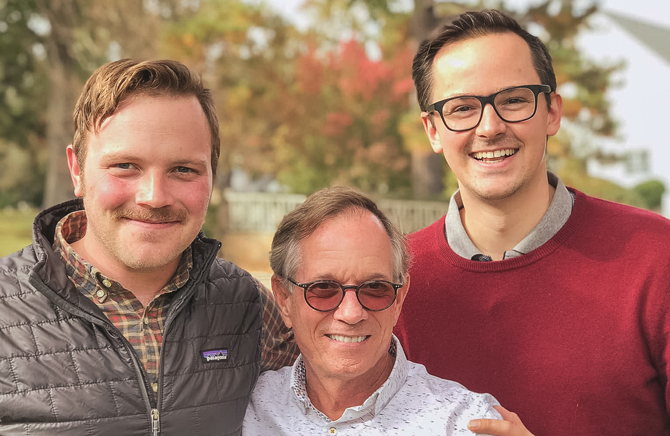