Meet the Cast of An Evening of Culture 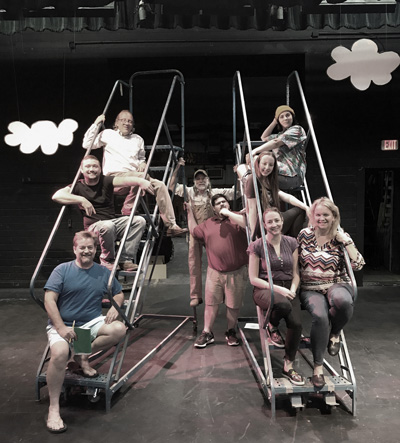 The theater committee welcomes the cast for the upcoming production of a hilarious spoof of Shakespeare’s “Romeo and Juliet”. Entitled “An Evening of Culture – Faith County”, this is the first production of SAAC’s 55th theatrical season, scheduled for November 9-10 and 15-17, 2019.

Written by Arkansan Mark Landon Smith, who is currently Executive Artistic Director of Arts Live Theatre in Fayetteville, “An Evening of Culture” is non-stop laughter from beginning to end. The fictional Mineola Council for Cultural Recognition is working diligently to mount a production of Shakespeare’s “Romeo and Juliet” in the gymnasium of the Mineola Magnet Middle School, but life keeps getting in the way. Even if the cast doesn’t quite have their lines memorized, the set isn’t quite finished, and a dog keeps barking offstage, they are still determined to give it a go!

Cast members for the production include Felice Scott as Violet Farkle, the director of “Romeo and Juliet”. Cherie Bright appears as Mildred Carson, the middle-aged lead playing a very youthful Juliet. Local pig farmer and inexpert set builder Delbert Fink is played by Rhett Davis, with Bob Stephenson as his brother Dilbert. Brooklyn Alexander is in the role of Faye McFaye, the flirty A&P checker who plays the role of the nurse in “Romeo and Juliet”. Reverend Rupert Barns, who appears in a number of roles, will be performed by Clay Callaway. Hannah Hopson is cast as Naomi Carson, Mildred’s best friend, who plays Juliet’s mother, with Bill Meyer as her husband, Luther, who plays Benvolio. The role of Romeo is acted by Austin Orell in the role of Bubba Bedford, the owner of Bubba’s Gas ‘n Go.

“An Evening of Culture” is sponsored by Bancorp South and Teague Auto Group. For more information about this production, please call the SAAC office at 870-862-5474 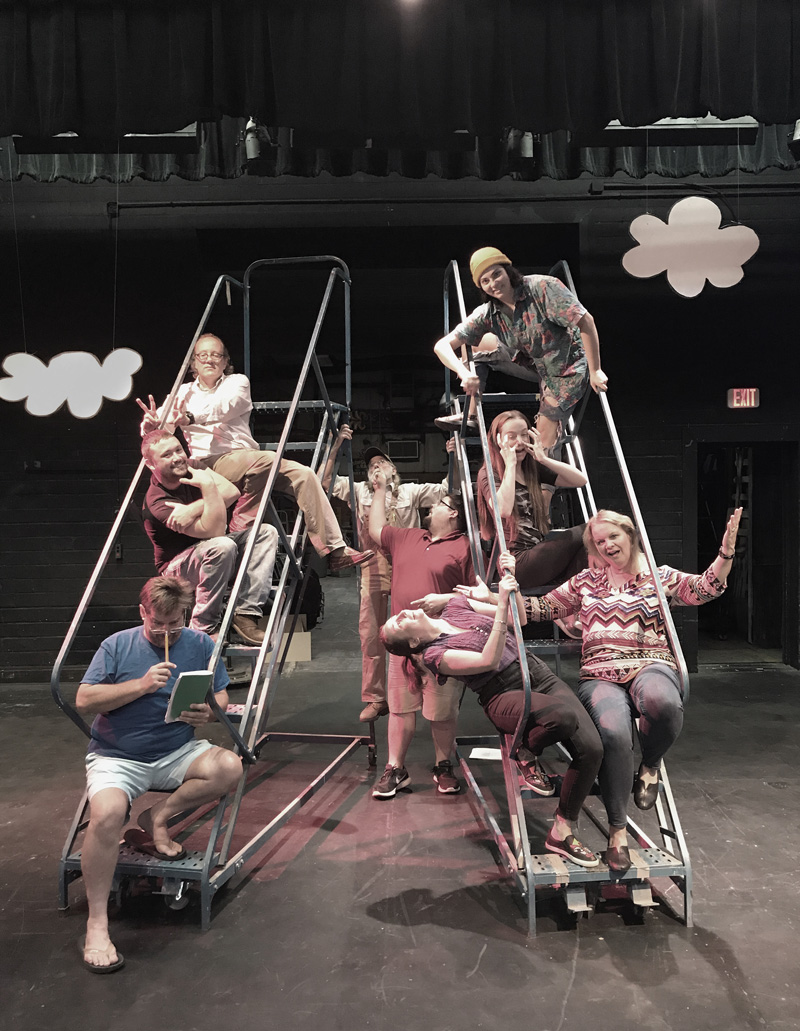