Box office is now open for its upcoming production of “Deathtrap,” sponsored by Southern Bancorp and Nexans AmerCable. The production will run November 4-6 and 10-12. Shows will begin at 7:30pm for all performances, with the exception of a 2:30pm matinee on Sunday, November 6. SAAC will be hosting a champagne reception at 7pm on opening night, Friday, September 4, with tickets available at $15 for all audience members. For all other performances, ticket cost is $5 for students, $10 for SAAC members and $15 for general public.

Written by Ira Levin, the play is a comedy-thriller filled with plot twists and shocking revelations. Seemingly comfortably sheltered in his Connecticut home, Sidney Bruhl, a successful writer of Broadway thrillers, is played by local thespian Bill Meyer. Bruhl is struggling to overcome a “dry spell” when he receives a script, a thriller which he immediately recognizes as a potential Broadway hit, from a student in the class he has been teaching at a nearby university.

Sidney devises a plan with the help of his wife Myra, played by actress Elva Melillo. He offers to collaborate with the young man, named Clifford Anderson, who is played by local actor Matthew Power. Soon after, with the help of lawyer Porter Milgrim the lawyer, played by Mike Means, and psychic Helga ten Dorp, played by Traci Stevenson, suspense steadily increases as the plot begins to twist and turn with thrills and laughter. The talented actors in “Deathtrap” are no strangers to the SAAC stage and will, once again, command the audience with a performance that will leave them enthralled to the end.

For more information on or to make reservations for this “thrilling” show, please call the SAAC office at 870-862-5474 or visit the online Tickets to the City box office. 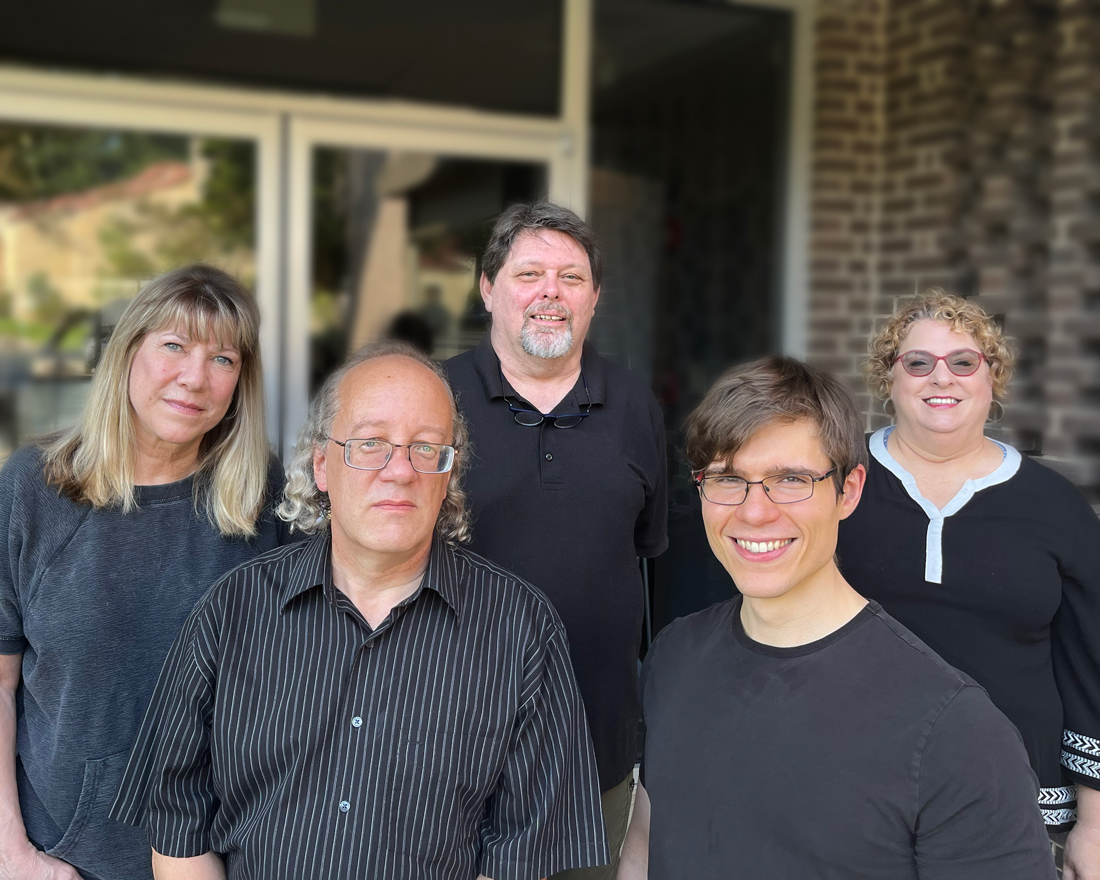