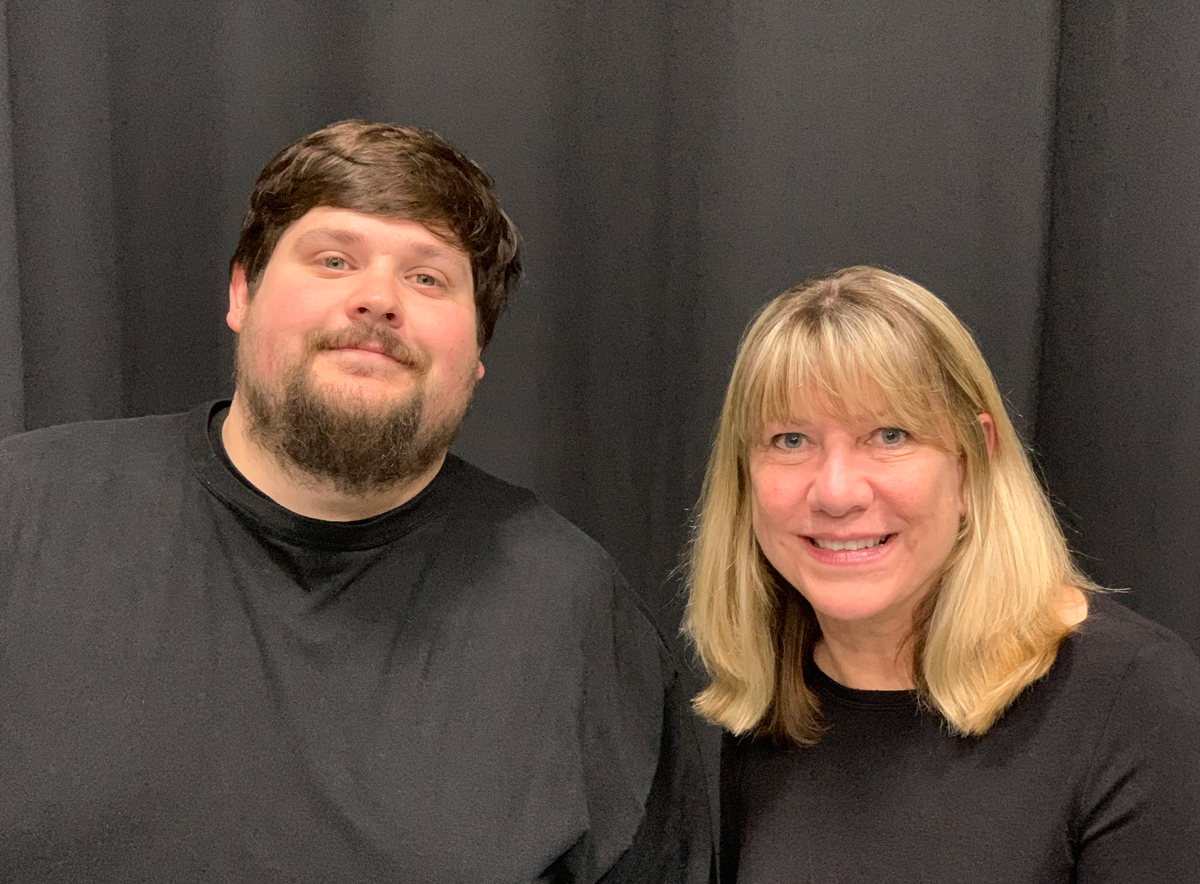 SAAC’s Second Stage Acting Troupe presents two hilariously, inappropriate comedies about 6 people from the small town of Maynard, Texas. The back to back plays will run Aug 18, 19 and 20. Thursday and Friday nights will be a 7:30pm curtain. Tickets are $15 for general public, $10 for SAAC members, $5 for college students on Thursday and Friday. Saturday night tickets include admission to the Lone Star Bar in the gallery for a pre-show reception beginning at 7:00pm, with a 7:30pm curtain. All Saturday tickets are $15. These two plays are for mature audiences that contain adult language and themes.

Rhett Davis was born and raised in El Dorado and is a graduate of Southern Arkansas University where he received a degree in Accounting. He currently works at ArtAttack! Graphic Design as the company’s office manager. Rhett has worked on many past productions at SAAC including serving as director of “Clue on Stage” and as stage manager for “110 in the Shade”, “Hunchback of Notre Dame”, and “Love Letters”. He has also performed as Rochefort in “The Three Musketeers”, Smee in “Peter and the Starcatcher”, and Delbert in “An Evening of Culture”. He loves theatre and every aspect of it from creating the sets, to making things run smoothly from backstage, to stealing the show.

Elva is thrilled to be back on the SAAC stage with this wonderful cast and crew. She previously appeared as Clairee in “Steel Magnolias”. She and her husband Mike, along with their two dogs, moved to El Dorado from Houston three years ago. While in Houston, she studied theatre under Brandon Smith and the late Chris Wilson. Some of her performances include Inez in “No Exit”, Halie in “Buried Child”, Candy in “One Flew Over the Cuckoo’s Nest”, Li’l Bit in “How I Learned to Drive”, Hippolyta in “A Midsummer’s Night Dream”, Nurse Libby in “Night Must Fall”, and Mrs. Holly in “Suddenly Last Summer.” Aside from acting, her other passion is spending time at the Little Rock Zoo, where she is a Docent and Animal Handler.

Second Stage Acting Troupe is a new group assembled at SAAC to give actors more opportunities on the stage. The Troupe also allows for its members to perform more adult-oriented content that may not be shown in the main stage productions. It is open to anyone who is interested and anyone curious of any aspect of theatre is welcome to apply.

For tickets to these two hilarious plays, please call the SAAC office at 870-862-5474 or visit our online “Tickets To the City Box Office”. The SAAC theatre is located at 110 East Fifth Street, El Dorado, Arkansas. 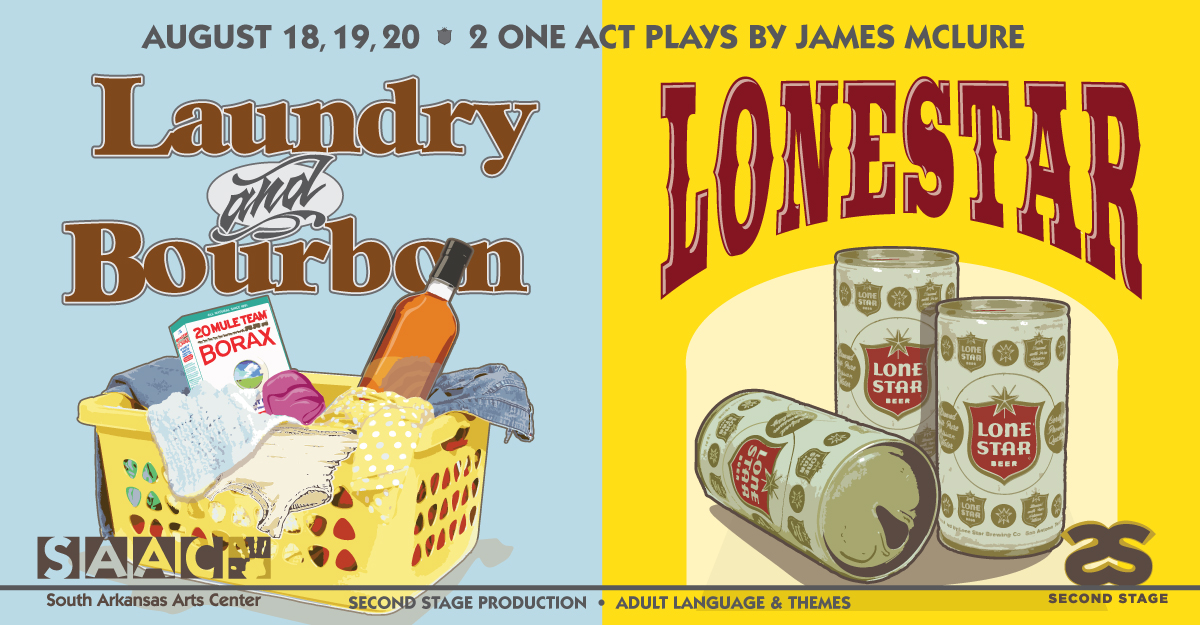