V….Vaughan is an impressionist oil painter who paints on location all across America. “My favorite subjects are in wild places and around the countryside near America’s lands, coastlines, and small farms.”  She is sharing her very personal journey with South Arkansas Arts Center through her exhibition “Glances:  Fresh Views of Lands and Life.” 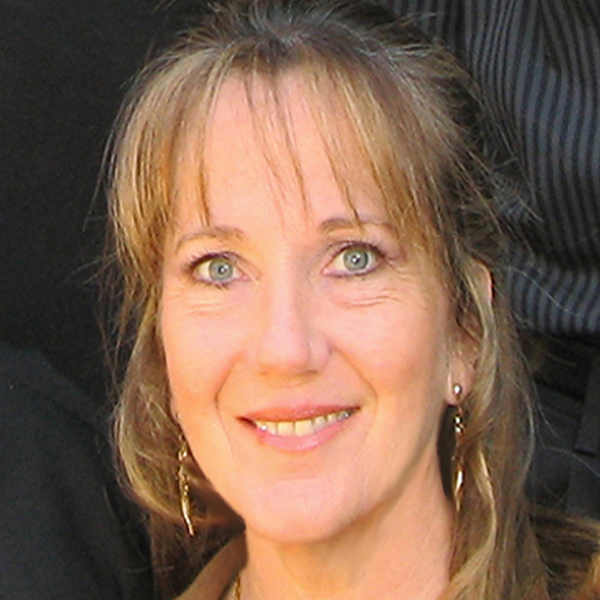 For 30 years, V…. lived on her family farm just outside of Austin, Texas in Manor, Texas.  The multi-generational farm eventually gave way to the urban sprawl of Austin, giving them no other choice but to sell it.   During the final year on the farm and for 365 days, V…. painted daily small works depicting her family’s own story of change. “Last Year on the Farm” was her story of the passing of America’s small farms and way of life.  “I remember every moment of creating each painting: the time of day, the temperature, and the direction of the wind!  Each was a little ‘goodbye’ to the place I loved best.  Now I release each painting as one blow on a dandelion to scatter the seeds.”  The farm sold in 2008.  V…. is revisiting this exhibition with a “Fresh View” saying that “We all are more keenly aware of change these days.  Artists often dive in to explore such change. Being curious about the variables, an artist explores new things: new color, shapes or textures… attempting to lay hold or grasp a glance. Not to create a documentary or a diagram, but to simply understand new meanings of change.

V…. presents this exhibit “Glances: Fresh Views of Lands and Life” to encourage fresh views of the ordinary moments we encounter – things we might have missed or longed for in our recent times of change. The exhibit will be on display in the Merkle Gallery through June 28 with an artist reception on Tuesday, June 7 from 5:30pm to 7:00pm.

The artist will also host “Grasping a Glance” a  sketch book workshop for artist on the morning of June 7 from 9:30am to 1:30pm. About the Workshop 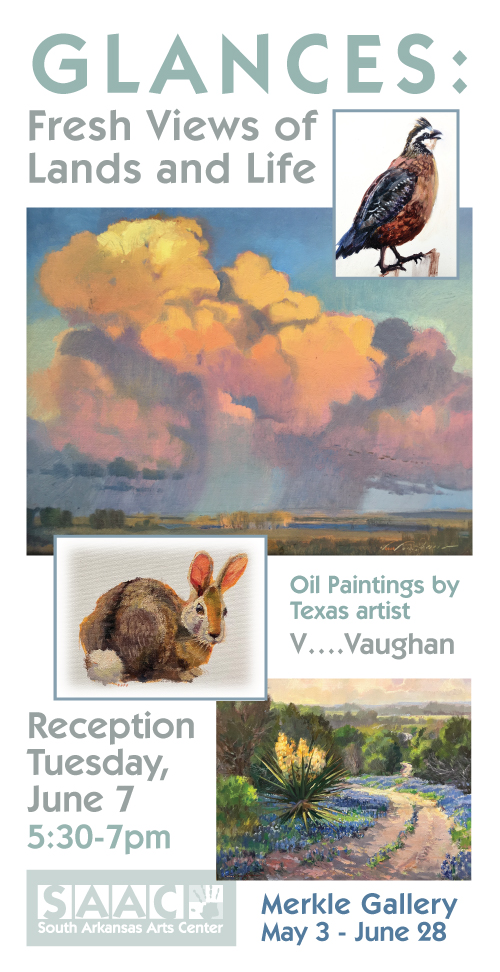 More about the Artist

V….’s work focuses on special projects that are heartfelt and comprehensive; treating her subjects to documentary-style study. She completed 365 daily small works depicting her family’s “Last Year on the Farm”‘ before they moved from the land in 2008. The paintings were featured at various museums and venues, and received national acclaim. Later, V…. presented a follow-up exhibit entitled “Passing America” in which she explored America’s disappearing family farms. Both shows debuted at the Great Plains Art Museum at the University of Nebraska.

For over 25 years, V…. has been a part-time high school art instructor in Austin. She also teaches painting workshops all across America, and will teach at a castle in France in 2022.