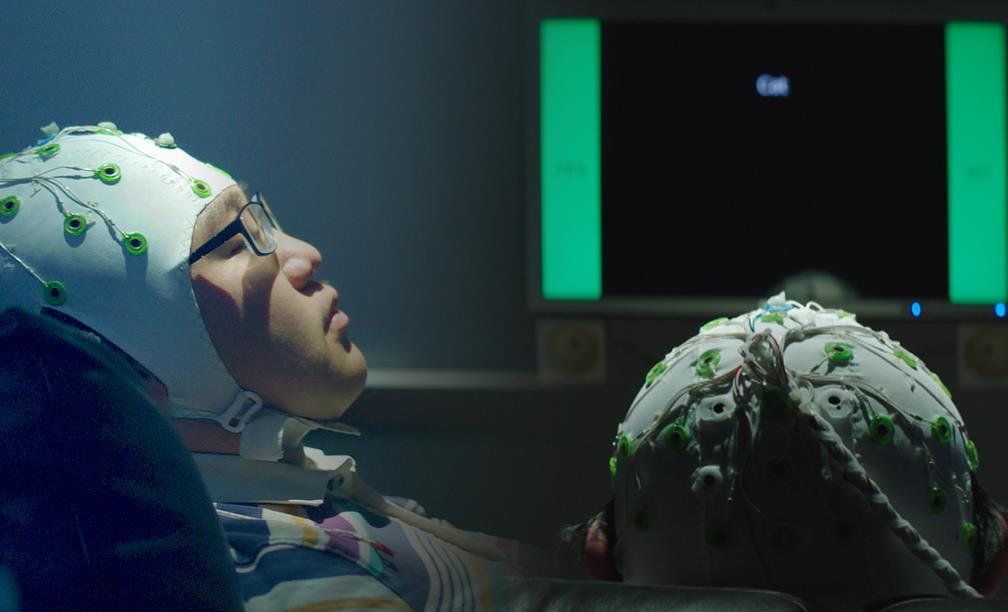 The El Dorado Film Festival is thrilled to announce their first official selection: the Arkansas premiere of “I Am Human,” a science-based documentary that delves into the human brain and the potential that it holds. The film will premiere during the festival’s run October 10-12 at the South Arkansas Arts Center.

“I Am Human” follows the personal stories of three individuals who endeavor to overcome their physical disabilities through revolutionary brain treatment, and then examines the intricacies of the real-life struggles and big-picture ethical quandaries involved. The film premiered at the 2019 Tribeca Film Festival in New York City, where El Dorado Film Festival director Alexander Jeffery was in attendance.

“This documentary had me on the edge of my seat. It plays like narrative fiction, but unlike some cynical glances into the future, ‘I Am Human’ offers a glimmer of hope while also raising some stirring questions,” said Jeffery. “The talkback that erupted after the film’s premiere at Tribeca got me really excited about the possibility of sharing this documentary with our audiences here in El Dorado.”