The documentary “Tommy Emmanuel: The Endless Road” will have its Arkansas premiere as the El Dorado Film Festival’s closing film, beginning at 8:30 p.m. on Saturday, October 12. Produced by Jaime Lewis, the documentary follows the life and career of celebrated guitarist Tommy Emmanuel.

Emmanuel, a child guitar prodigy in his native Australia, dedicates his life to becoming the world’s greatest acoustic guitarist. Lewis’ film delves into Emmanuel’s incredible talent, which leads to incredible success in the U.S., even as revelations of dark family secrets send him into a battle with addiction.

“Tommy Emmanuel: The Endless Road” won the Melbourne Documentary Film Festival and is set to screen at the prestigious Nashville Film Festival a week before its premiere in El Dorado.

Filmmaker Lewis is no stranger to El Dorado, having attended the 2017 El Dorado Film Festival as a guest. She accompanied Robbie Miles, one of the year’s guest speakers, and was hosted by locals Joe and Susan Hickey in their home. At the time, she was in the midst of editing and finishing a documentary she had been producing for several years. Two years later, she’s returning to El Dorado with the completed film to share with our audiences.

“One of my favorite things about our film festival is the way it brings artists together. It’s so cool that Jaime is coming back to El Dorado with her film and I hope we have many more stories like this in the future,” said festival director Alexander Jeffery.

Festival screenings begin on the evening of Thursday, October 10, at 6:00 p.m., and wrap up at about 10:30 p.m. Showings continue through the afternoon and evening of Friday, October 11, running noon through 10:00 p.m. The festival’s final day, Saturday, October 12, begins bright and early at 10 a.m., with the final films running through 10:30 p.m. Every patron who watches each film and completes a survey is eligible to win the $1,000 audience participation prize!

Tickets are available for $30 each at the SAAC box office and online on the festival box office page. Call 870-862-5474 for more information on the El Dorado Film Festival. SAAC is located at 110 East Fifth Street, El Dorado, Arkansas. 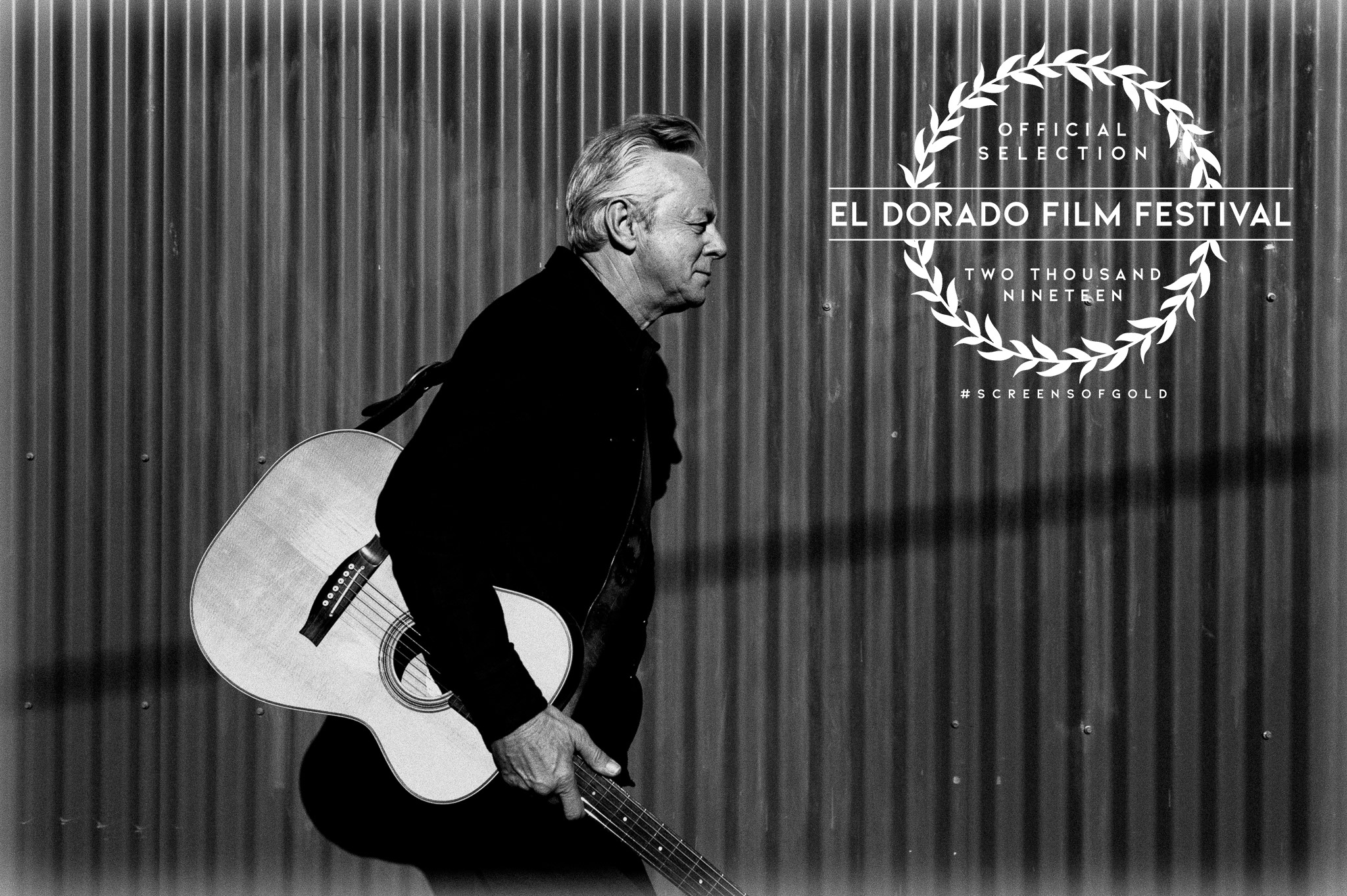