SAAC Welcomes Directors for Spring production of “The Three Musketeers”

The theater committee is thrilled to welcome Gary Hall and Justin Howard as directors for the upcoming play “The Three Musketeers,” which is sponsored by Murphy-Pitard Jewelers. Ken Ludwig’s adaptation of the classic Alexandre Dumas tale is a dramatic comedy full of merriment, musketeering and romance that will be as much fun for the actors as the audience. Auditions for the swashbuckling production were held January 20 and 21, with the production planned for March 6-8 and 12-15. 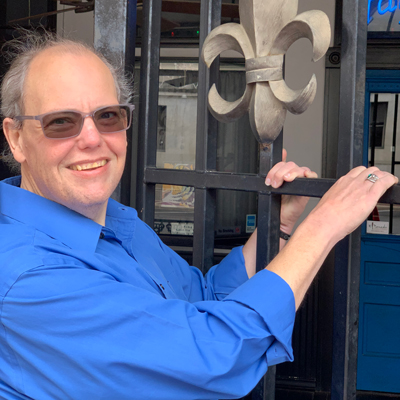 Gary Hall is the Director of Entertainment and Media Arts at SouthArk and has an MA in Theatre from Louisiana Tech. He has directed many shows at SAAC and around the state, from “Rumors” to “Godspell”, from “Hamlet” to “Sunset Boulevard”. “Every boy grows up wanting to be a musketeer,” said Hall. “I like this script because it has chances for the women to fight as well. Most everyone knows the story, so my goal is to push the boundaries creatively to come up with a fresh take on a classic tale. Plus, the fighting is just fun!” 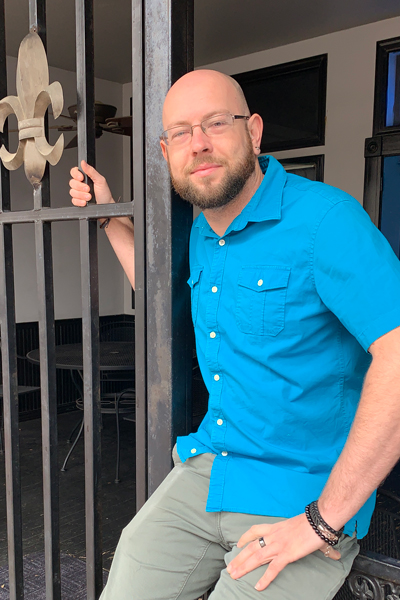 After many years of being on and off stage for countless productions, Justin Howard is excited to be on board as co-director. Never before has there been a show like this done on the SAAC stage, and Howard is proud to have the opportunity to bring this sword-swinging adventure to life. He has worked in community and professional theatre for almost 15 years, and this is his second foray into directing on the SAAC main stage, following the 2019 production of “You’re A Good Man, Charlie Brown”.

Serving as assistant director, Jacob George is enthusiastic about all the new elements that the production team will be integrating into the production. George is a professional sound designer and engineer, and an El Dorado High School and Arkansas State University graduate. 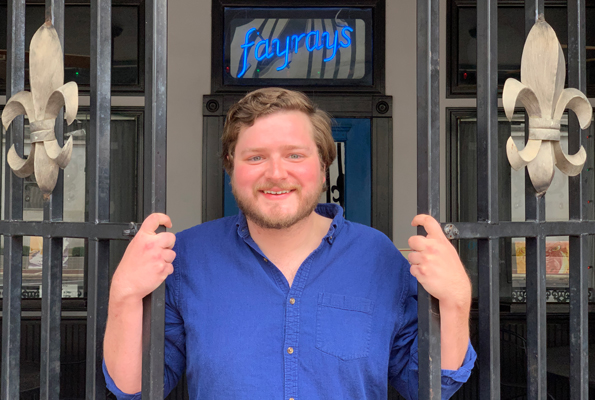 This adaptation of “The Three Musketeers” is based on the timeless swashbuckler by Alexandre Dumas, a tale of heroism, treachery, close escapes, and above all, honor. The story, set in 1625, begins with D’Artagnan, who sets off for Paris in search of adventure. Along with D’Artagnan goes Sabine, his sister, the quintessential tomboy. Soon after reaching Paris, D’Artagnan encounters the greatest heroes of the day – Athos, Porthos, and Aramis, the famous musketeers – and he joins forces with his heroes to defend the honor of the Queen of France.