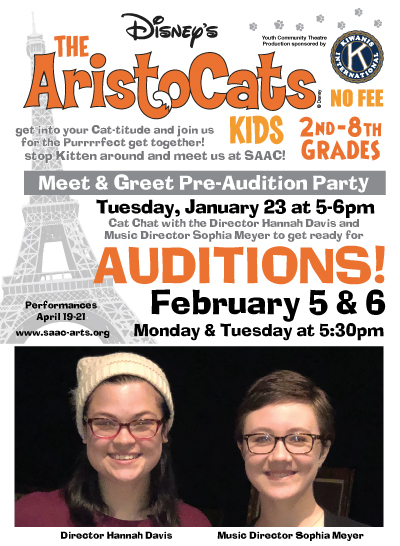 SAAC’s youth theatre program will present Disney’s The Aristocats KIDS as its spring production. The show is slated to run April 20-21. Auditions are planned for Monday and Tuesday, February 5 and 6 at 5:30 pm. Director Hannah Davis and Music Director Sophia Meyer will be in the lobby both nights starting at 5:00 to answer any audition questions or to help with filling out forms. Look at the bottom of this page for links to download audition material.

The high-energy 30-minute musical is based on the beloved 1970 Disney animated film. Featuring a jazzy, upbeat score, Disney’s The Aristocats KIDS is a non-stop thrill ride of feline fun, complete with unbelievable twists and turns. Join Thomas O’Malley, Duchess, and the kittens as they dance their way through madcap adventures and thwart the villainous butler, Edgar. Adapted especially for young performers, this musical includes favorite Disney songs including “Ev’rbody Wants to be a Cat” and “Scales and Arpeggios.” With colorful characters and that toe-tapping rhythm, Disney’s The Aristocats KIDS is sure to be a fun learning experience for kids.

DIRECTOR • Hannah Davis will direct this fun family musical. A recent graduate of Louisiana Tech University’s theater program, Davis has worked on many productions through the years, including a few on SAAC’s own stage. Most recently, she was onstage in “Breakfast at Tiffany’s”. Davis said, “For the majority of my life I knew I wanted to work in theatre, and until junior high, SAAC theatre was the only theatre I knew. It has been my dream to work at the SAAC ever since I got into college, so I could make theatre happen in the little town I am so in love with.” At Louisiana Tech, she was smitten with hair and makeup and costume design, having worked in that capacity on many LA Tech productions.

MUSIC DIRECTOR • Sophia Meyer, SAAC intern and veteran of the SAAC stage, will serve as music director for the production. Meyer has been involved with theatre since she was four, but most recently, Meyer has co-assistant directed Breakfast at Tiffany’s and taught voice lessons at SAAC to middle-schoolers. Meyer has received professional training both locally and nationally, most notably at the Interlochen Center for the Arts. Next semester, she plans on majoring in vocal performance with a career goal in performing and teaching classical music and musical theatre. She is also involved with choir and serves as Senior President of Thespian Troupe 42 at El Dorado High School.

Fill out an audition form and review the rehearsal schedule. Parents and children should plan to be at SAAC for auditions by 5:30pm on both Monday and Tuesday, February 5-6. Everyone will be taught a song and some simple dance steps. Wear appropriate footwear and be prepared to move. Two songs will be used in auditions; Ev’rbody Wants to Be a Cat and Scales and Arpeggios. We will teach the songs at the audition. For those that want to listen to and learn the songs before arriving for the auditions follow the links below. Those wishing to be considered for a Primary Storyteller role (Duchess, O’Malley, Edgar, Madame, and the Kittens) will be asked to sing a short solo from the show, dance (or move rhythmically), read a short scene – this will be taught at the auditions, no preparation required.

Disney’s The Aristocats KIDS allows a great deal of flexibility in casting. In this show, only Thomas O’Malley, Duchess, and Madame are gender-specific roles. For this reason, Davis will consider all auditioning actors for all roles. All races and ethnic groups are encouraged to audition. All roles in this show require singing. For this production of Disney’s The Aristocats KIDS, the director is looking for young actors, singers and dancers for many featured roles (especially for a few with strong comedic skills), as well as a large chorus of alley cats. The Alley Cats rely on each other for strength, so a large ensemble is necessary for this show. Davis hopes to put 20-40 or more young actors on the SAAC stage for the show. Auditions are open to all actors in Grades 2-8.

Rehearsals will be held twice a week on Tuesdays and Wednesdays from 3:45-5:30 pm. 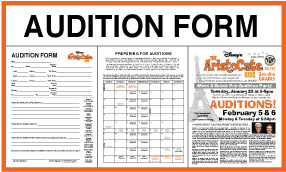 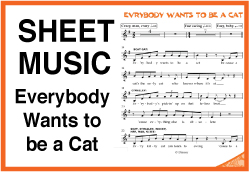 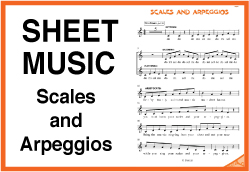 Here is a video posted on YouTube of the show.
6 minutes = Scales and Arpeggeios / 23 minutes = Everybody Wants to be a Cat