The Board of Directors is excited to welcome a talented team of individuals to the festival organizing committee of the El Dorado Film Festival. El Dorado native and award-winning filmmaker Alex Jeffery will helm the committee as chair and festival director, with Paul Peterson and Richard Wharton as co-chairs and artistic directors of the festival, which is slated for October 10-12 at the SAAC.

Originally conceived as a part of the SAAC’s 50th Anniversary programming in 2014, the film festival is returning to its roots for its sixth installment. Films will be screened on Friday afternoon and all day Saturday, with additional parties and performances to be announced.

“The El Dorado Film Festival is a project that we absolutely love at SAAC,” said executive director Laura Allen. “While we have loved hosting the space for the festival in the last few years, the board of directors and the staff are truly thrilled to be able to welcome Alex and the team back as a SAAC event committee.”

The festival is currently accepting submissions from around the globe via FilmFreeway.com. The organizers are building upon their own experiences and relationships as filmmakers to foster a community of artists, while also curating a memorable and enjoyable weekend of events for attendees.

“We put our heart into building these relationships, celebrating the amazing accomplishment of making a film, and giving the audiences a direct connection to the filmmaker,” said Jeffery. “Our job as the El Dorado Film Festival is to create a fun weekend experience for those in the area centered on film and the arts.”

Ticketing for this year’s festival will be limited to 300 tickets at $30 each, and every attendee has access to all the events and screenings all weekend long. Tickets will be available for purchase soon at the SAAC box office and website. 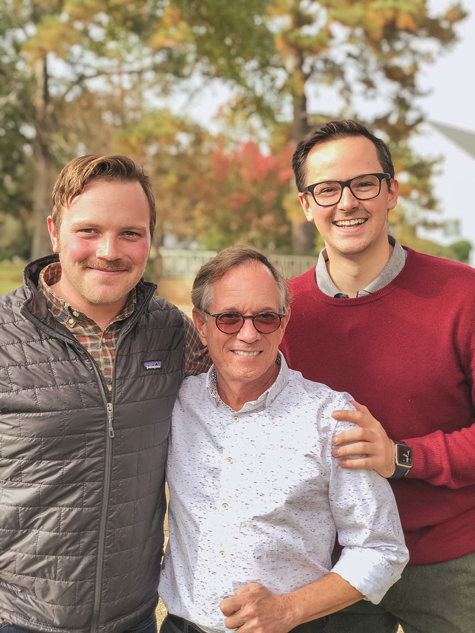 The festival is currently accepting submissions from around the globe via FilmFreeway.com.