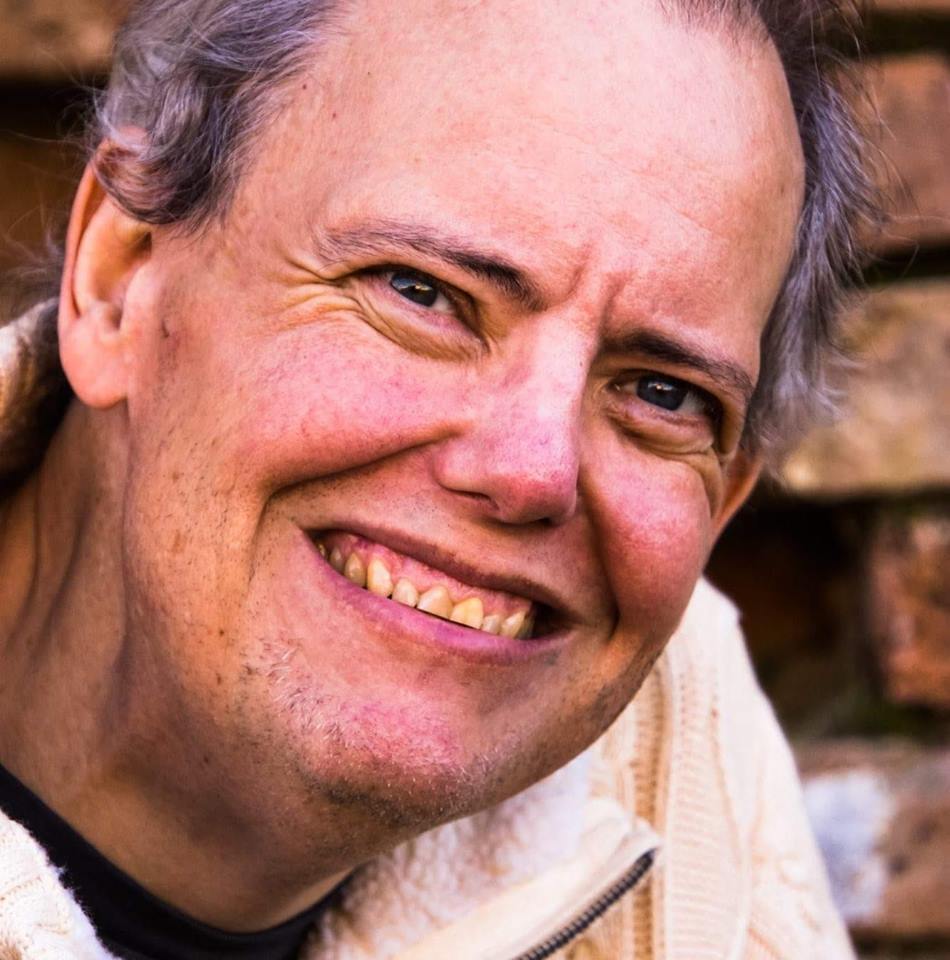 Artist Gary Hall will host Corks and Canvas night on Thursday, January 24, 2019, from 6:00-9:00pm. Hall will lead the class in creating a three-dimensional Mardi Gras jester in mixed media.

Corks & Canvas is an art class for non-artists who are interested in experimenting with a new skill. Each class is conducted by a different art instructor, who takes the class through the step-by-step process to complete a work of art in three hours.

Hall is Director of Entertainment and Media Arts at South Arkansas Community College. He holds a BA in Radio, TV & Film from UALR and an MA in Theatre from Louisiana Tech. He began taking art classes at SAAC at age 8 and continued his training in two- and three-dimensional art at UALR. Hall’s first art solo exhibit was entitled “The Song of the Oil and the Brush” and was held at SAAC in 2017. He works generally in pastels, acrylics and multimedia, along with found objects. His style is best described as eclectic with a flair for the dramatic, always with an eye toward “finding the beauty in decay.”

The $40 fee covers all supplies and snacks. This class is limited to 15. Those taking the class should bring their favorite libation and get ready to have a good time! Call the SAAC office to register 870-862-5474.